Back to All Posts

The History of Quy Mill

By Bill Watts a former farm hand during the 1950’s

A little bit about the history of quy. There has been a mill on the site of Quy Mill Hotel since before the Doomsday book. It is likely that the romans did all the work on the banks as part of a very large scheme which diverted this river 90 degrees East some 400 yds downstream. The new river they built was approx. four miles  long and used to take water to Lode to enhance the flow of another river there so that sufficient water would flow into the Cam for them to get boats up to Lode docks

The current watermill was probably rebuilt between 1840 and 1850, like many other mills because of economic changes. It was a brick building approximately 50 ft by 25 ft, with wooden floors separated by iron columns. The undershot wheel was 10ft wide by 16 ft . A gear train of large iron wheels with wooden teeth and smaller all iron wheels drove three sets of millstones

For many years, when the mill was an active farm and mill, it ground the corn for most farmers and householders in the village. The farm cart loaded with sacks of wheat , barley or oats would draw up alongside the mill, under the overhead loading bay.

The first known owners of Quy Mill and surrounding area were the Martin family who lived at Quy Hall and owned most of Quy. They tenanted the mill out.

John Collett ran the mill business from 1807 -1846. This family also ran Hawk Mill at Ltl Wilbraham which was on the same water course.  William Collett, son ,took over the business in 1847, although he was already working and living in the Mill House. The business was sold in 1890, to the Tuddenham family until 1895.

The mill , house and farm were bought by Clement Francis along with the rest of the Quy estate from the Martin family in approx. 1890, and in 1895. Major Wolfston Francis, Clement’s brother, came out of the army and lived in the house also running the mill and approx. 100 acres of the land. The house was remodelled in 1895 for Wolfston who lived there and ran the whole business and farm until he died in 1944. The Parish rate book shows the rateable value of the Mill as £28 and the house and premises as £20.

Makings of a Hotel

This massive enterprise carried on until it was decided to turn the whole house farm and Mill into an hotel, and we had to get out with the horses.

The first person to take on the lease for an hotel was a Mrs Simonite, who was going to run the hotel, build a racing stable and convert the Mill. She opened the house as a hotel and created an awful lot of plans and paperwork, but did little else. Mrs Fisher then invested a lot into the Mill until she ran out of money and sold up . Several others followed for short intervals until in about 2001, when the hotel began to look like it does today.

This is a shortened version of a copy, of the History of Quy.
You can buy a copy at Quy Mill Hotel & Spa, for £5, of which we will donate 50% of the price to the Church for their fundraising efforts.

The History is Quy is something we are proud to talk about and promote. 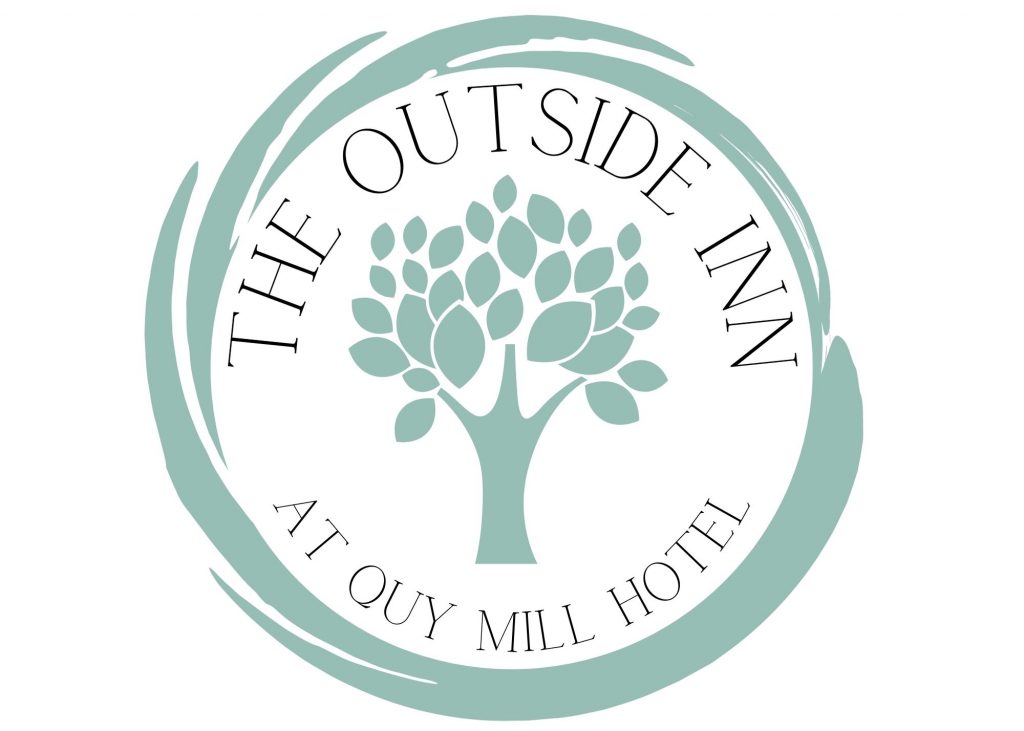 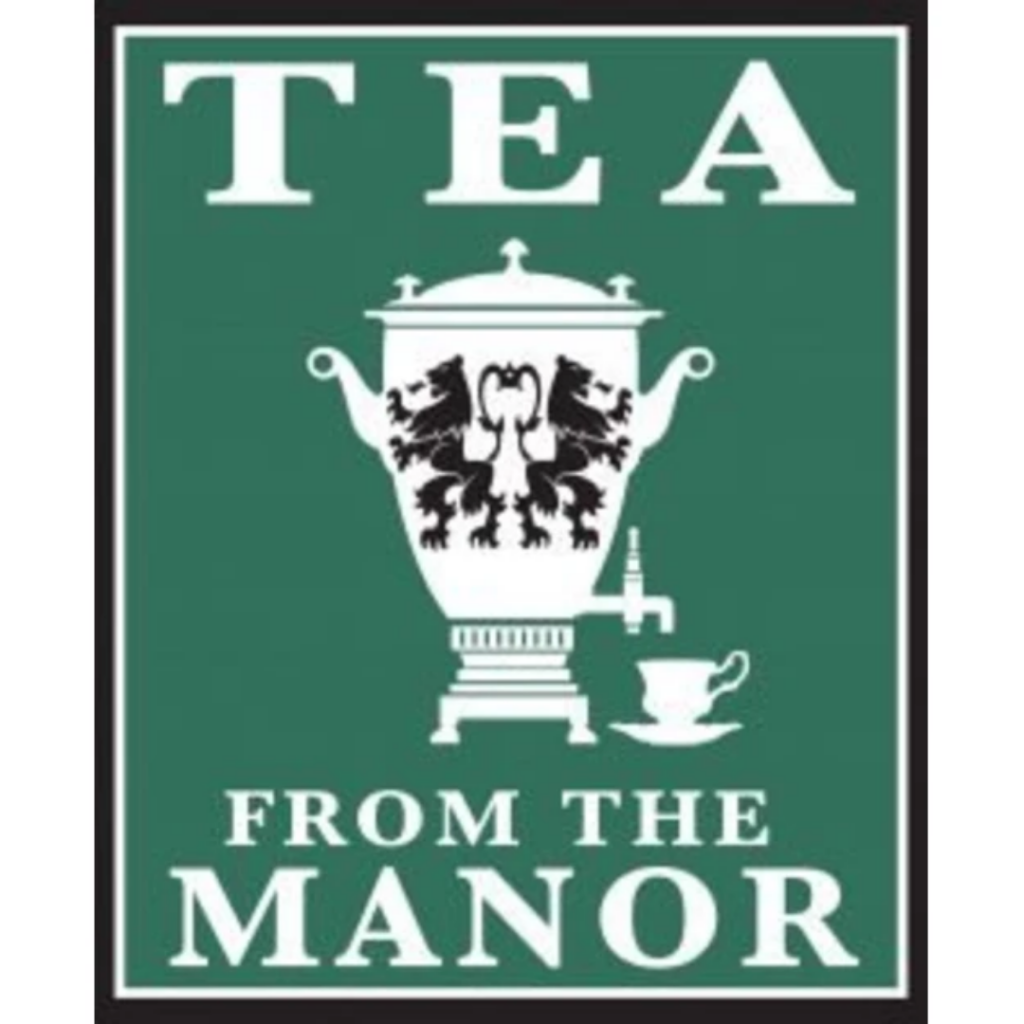 Time for tea: Tea from the Manor 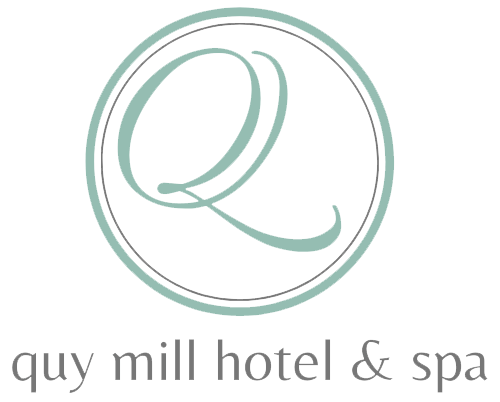